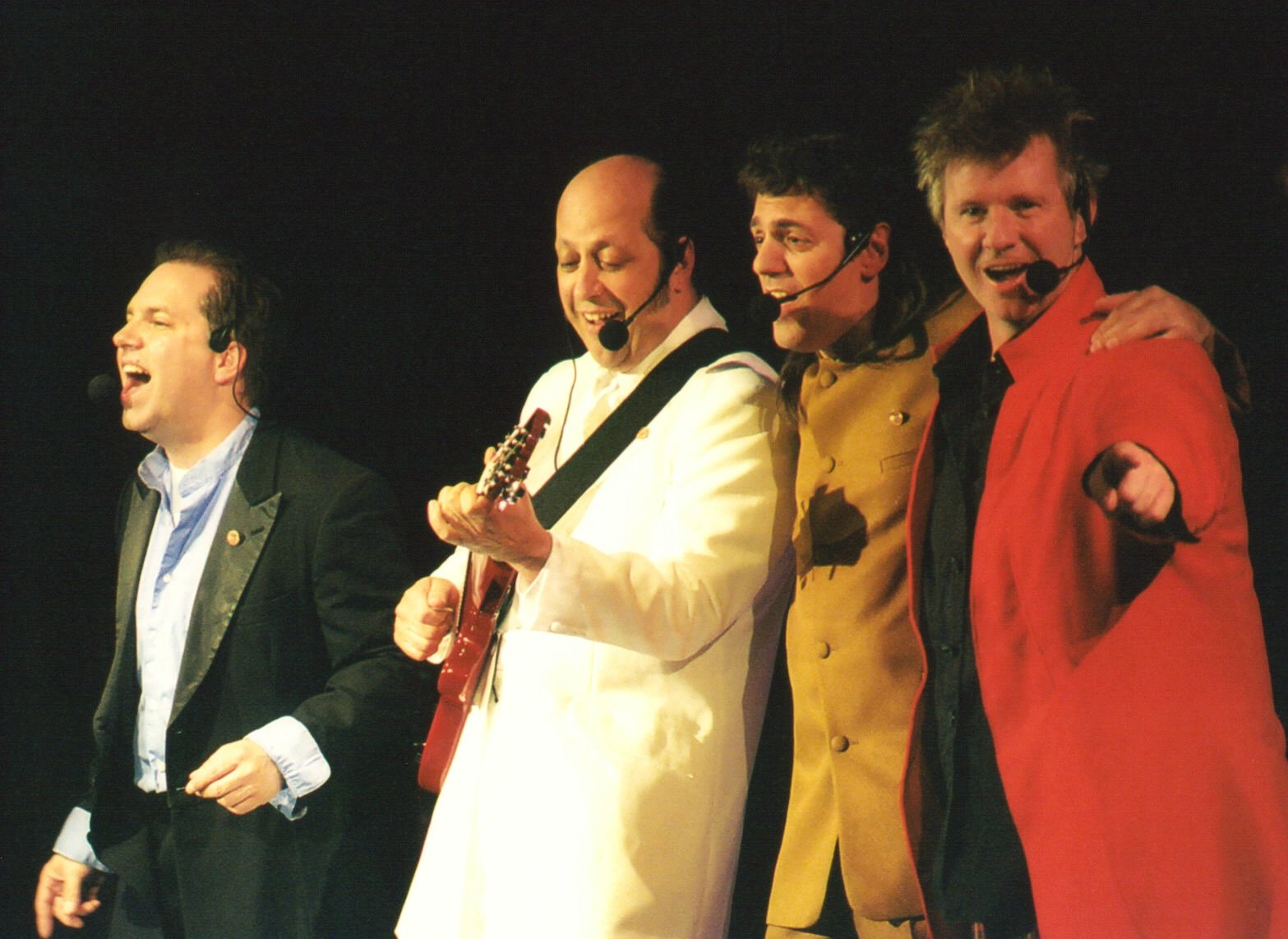 The mock-“Behind the Music”-musical documentary of “The Pennies” the fictitious TV show on opposite “The Monkees.” Meet Eddie the British teen heartthrob, Jeff the funny one, Glenn the goofy one, and “Hair” the serious musician who sold his soul for success as a TV star. What happens when four actors become their roles? With a hit score by Jane Milmore and Ed Alton including “Lincoln Center,” “Reap What You Sow” and “Heads Up, We’re the Pennies.” The four ”Pennies” appear in current day interviews as well as in 1967 (played by the same actors) as we see their meteoric rise to fame, their fall from grace, as well as their resurrection from obscurity in time for a triumphant reunion concert.

A Night at the Nutcracker