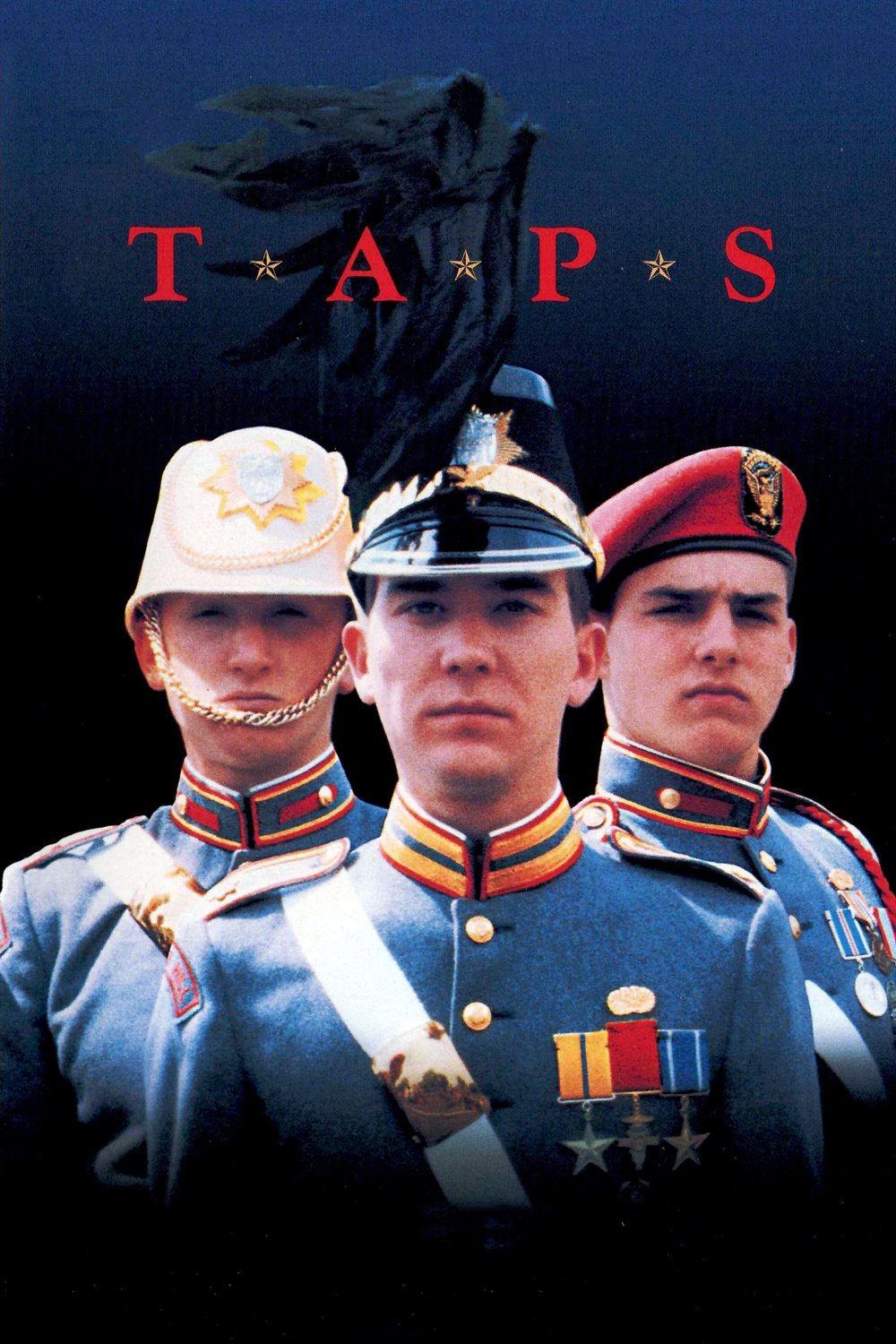 Taps is a 1981 drama film starring George C. Scott, Timothy Hutton.  Co-starring Ronny Cox, Sean Penn, Tom Cruise, Evan Handler, Giancarlo Esposito, and Billy Van Zandt as “The Bug.”  Hutton was nominated for a Golden Globe Award award in 1982. The film was directed by Harold Becker from a screenplay by Robert Mark Kamen, James Lineberger, and Darryl Ponicson, and was based on Devery Freeman’s 1979 novel Father Sky. The original music score was composed by Maurice Jarre.

The film follows a group of military school cadets who decide to take over their school in order to save it from closing and being developed into condos.

“’Taps’ works as an uncommonly engrossing story, primarily because the performances are so well done!” – Roger Ebert

“The performances are quite good!” – New York Times

A Wake in Providence
Scroll to top