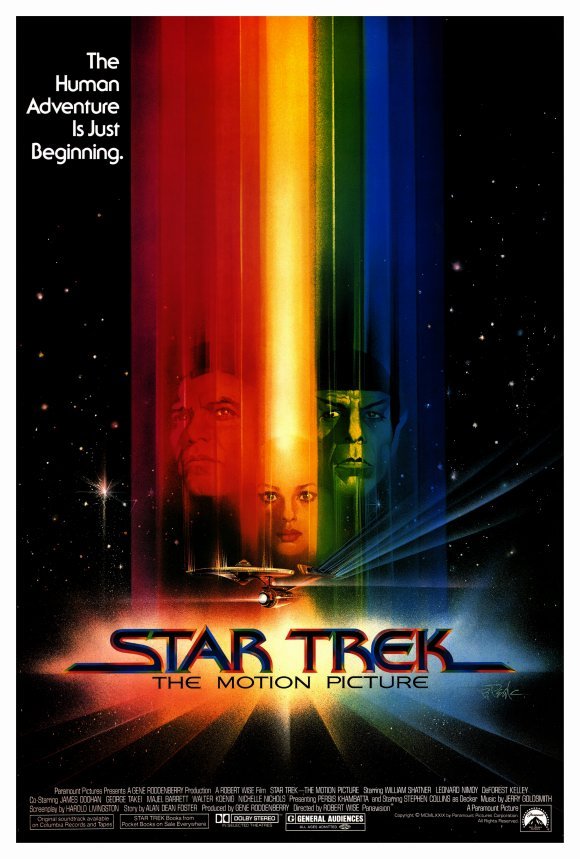 “This is terrific stuff.” – Roger Ebert