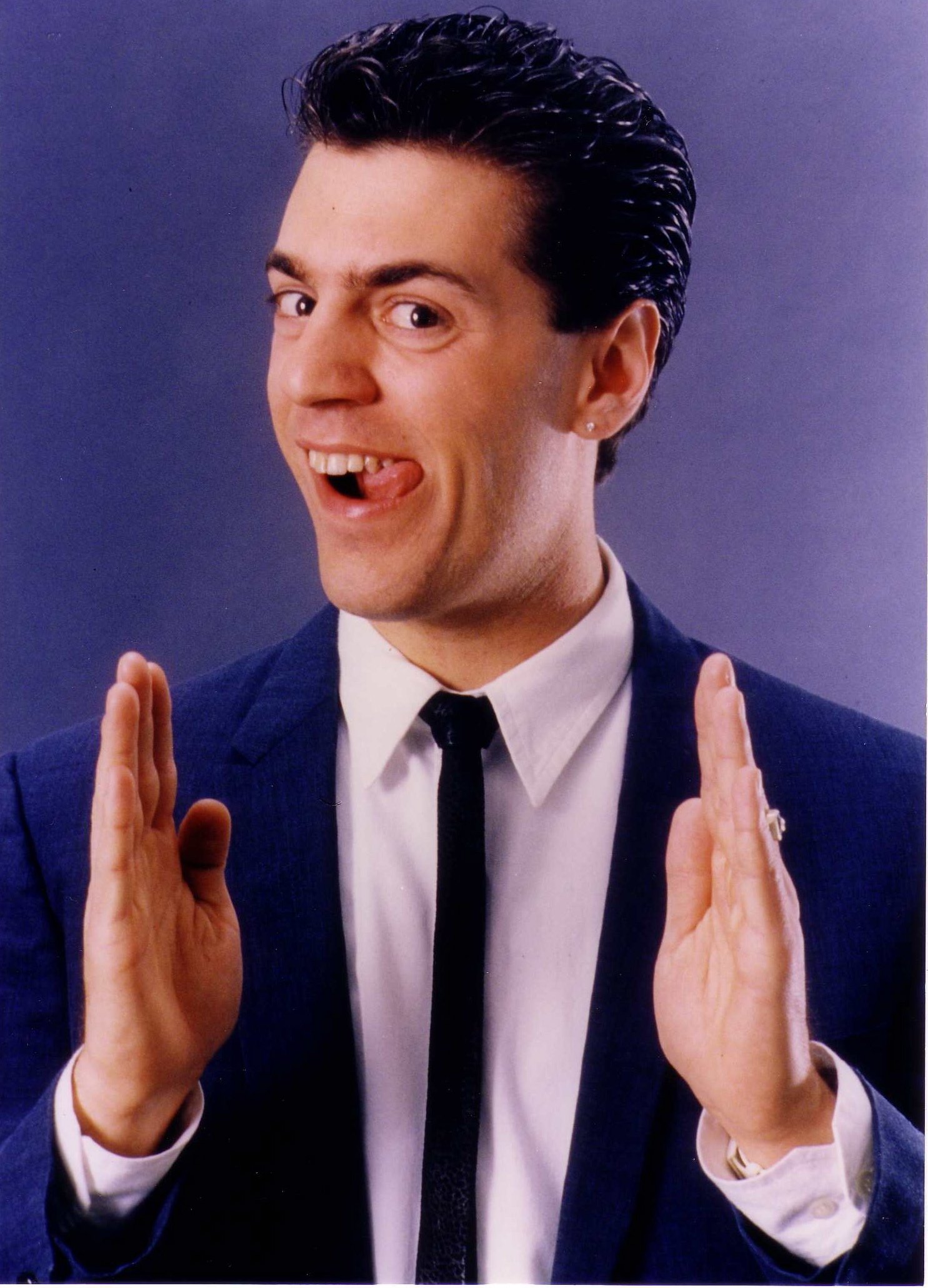 Everything we do in life is based on getting laid! That’s the opening line and the undoing of the lead character in this hilarious romantic comedy by the authors of Drop Dead and Love, Sex and the I.R.S. Harold Stang, a playwright obsessed with sex, Charlie Chaplin, and pastrami sandwiches. meets Kelly Carroll, an aspiring actress obsessed with him. Their love story is told via flashbacks, fantasy scenes and monologues in which five actors play 36 roles. The work is a wonderful showcase for the actor who stars as Harold, whose life is one long bedroom farce.

“Blends one liners worthy of Neil Simon, a bittersweet Woody Allenesque undertone, and an observational stand up style a la Jerry Seinfeld. A rich and rewarding harmony! A comedy that sings to you long after its last laugh fades! ” – Asbury Park Press