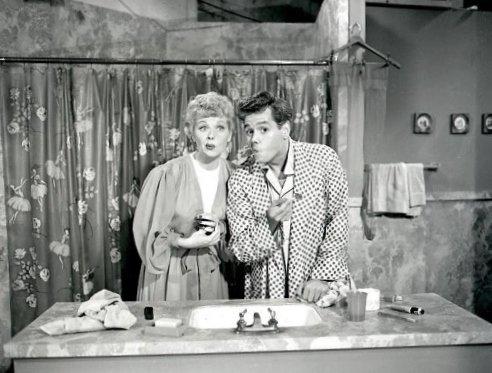 The pilot episode of I Love Lucy, the greatest sit-com of all time, was produced and financed by Desi Arnaz and Lucille Ball.  The footage of the pilot remained lost for forty years until it was discovered and turned into a CBS special by Billy Van Zandt & Jane Milmore.  Hosted by Lucie Arnaz, directed by David Steinberg, written by Billy and Jane, with guest stars Madelyn Davis and Bob Carroll Jr, the special was the highest rated program of 1990 and garnered Billy and Jane their first Emmy Award nomination.