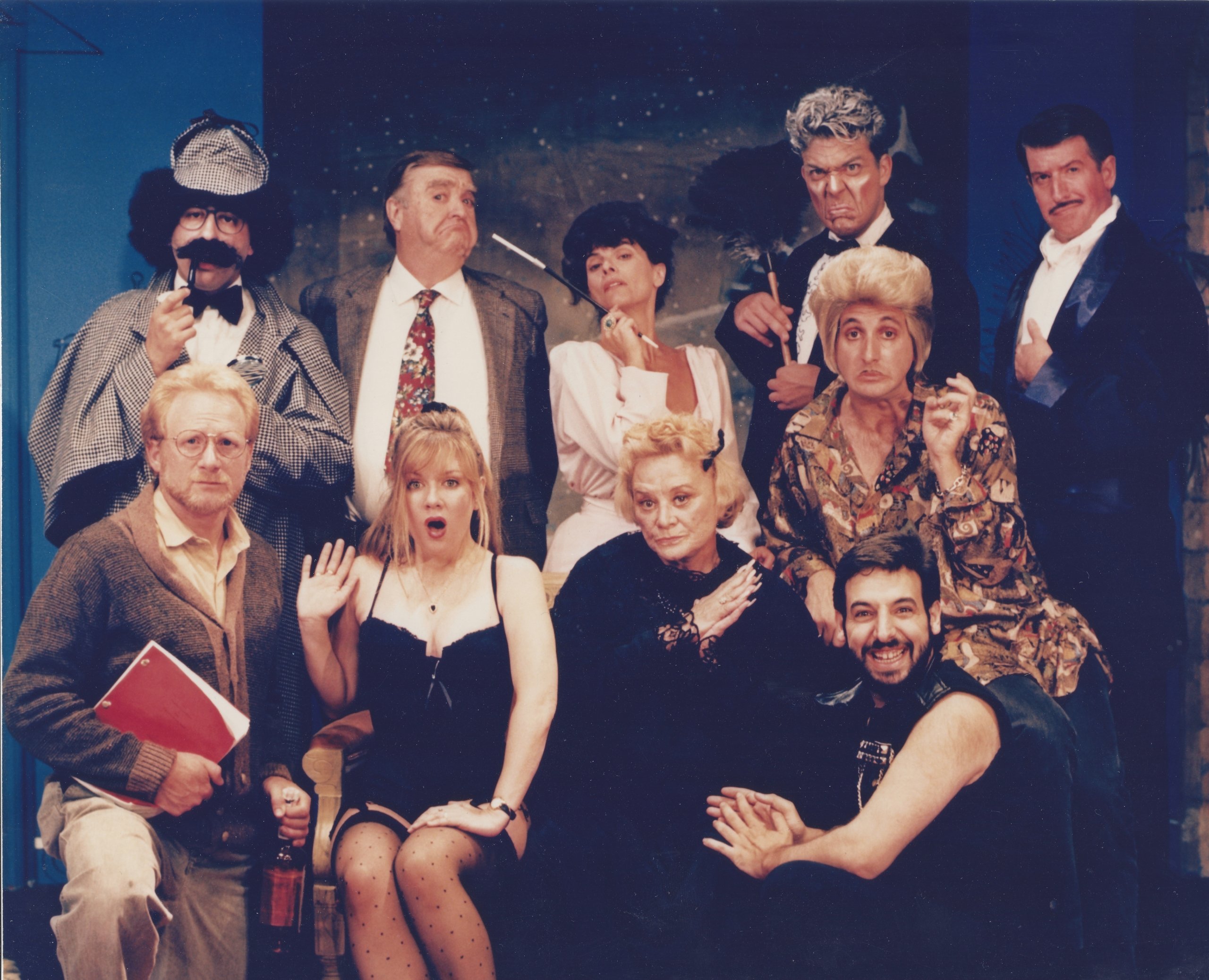 An odd-ball cast of has-been actors revive their careers in “Drop Dead!,” a potboiler murder mystery directed by “Wonder Child of the Broadway Stage” Victor Le Pewe. At the dress rehearsal, the set falls, props break, and the producer and an actor are murdered. But the show must go on!  During the opening night performance, the murders continue. The remaining thespians must save the show and their careers, solve the mystery, and stay alive for curtain call.

“A nonstop physical comedy that turns the world of theater on its head!” – Variety

“Drop Dead! will make your jaw drop and your head spin almost simultaneously, but you will be laughing the whole time!” – Peru Tribune

“Oh, how the audience loved it!” – The Augusta Chronicle 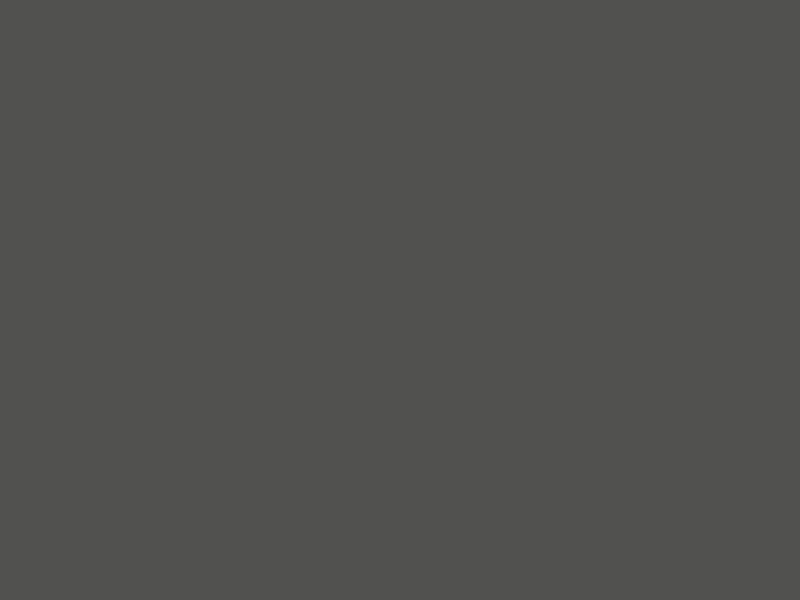 New York audiences went wild for this gag-filled water sloshing, bed crashing, pie throwing craziness. Performed in black and white with title cards projected over the actors’ heads, and a live theatre organ accompanying every doubletake, this comic tour de force stars a dashing hero who overcomes jail, poverty, World War I and a dastardly villain, Lionel Drippinwithit, to win the girl of his dreams. She is the heiress to the Thickwad Screw Factory, a firm that has been “Screwing the American Public since 1861.” The biggest pie fight the theatre world has ever seen caps the silent action. More than a tribute to the slapstick antics of Chaplin, Keaton and Arbuckle – this is a reverential recreation of a bygone era. “Hilarious! . . . Surprises abound in the inspired physical comedy.” – Village Voice. “The best show running Off Broadway! . . . If this isn’t a smash hit, there’s no theatre god!” – WOR Radio. “Delightful.” – N. Y. Times. “An adoring salute to the golden age of film and an innovative twist on live theatre!” – AP.

DELIGHTFUL! An affectionate amusing tribute to the heyday of silent film comedy with romance, high and low jinks and a climactic pie fight. – New York Times

Having a Wonderful Time, Wish You Were Her
Scroll to top