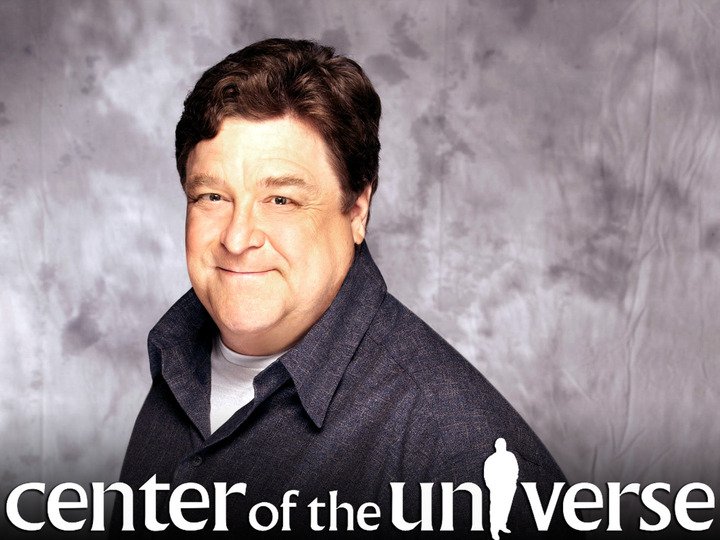 Center of the Universe

Tagline: “The world doesn’t revolve around John…but his family does.”