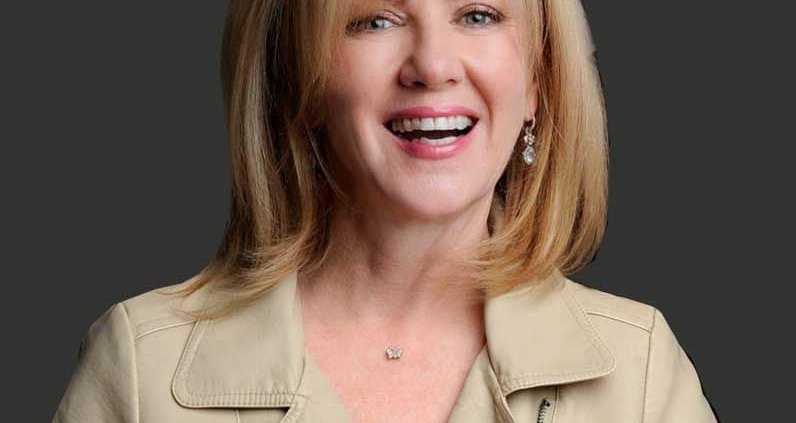 JANE MILMORE– Emmy-nominated, People’s Choice award-winning producer-actress-playwright passed away from a yearlong battle with pancreatic cancer in Los Angeles, California, on February 4, 2020, surrounded by family and friends. She was 64 years old.

A role model to young women, Jane represented strength, intelligence, beauty, and success.   She was one of the most often-produced playwrights in the world and the show-runner of over 300 hours of television comedy.

Born March 25, 1955 in Laramie, Wyoming, to John E. Milmore and Joan Judge, Jane spent her childhood in Brooklyn, NY, and graduated from Keansburg High School in Keansburg, New Jersey.  She eventually made Rumson, New Jersey her home, as well as Beverly Hills and Westlake Village, California. Known for her sense of humor, great parties, incredible style, and love of all things Irish; her great joy was debuting new plays with her Van Zandt/Milmore Unofficial Rep Company in her beloved state of New Jersey. Jane was adored by all who knew her.

Jane found her biggest success behind the footlights writing with partner Billy Van Zandt.  The New York Times called the pair “masters of modern farce.”  Their twenty-three plays, including the summer stock staple LOVE SEX AND THE I.R.S. and the Off-Broadway comedies YOU’VE GOT HATE MAIL, DROP DEAD!and THE BOOMER BOYS MUSICAL, are published with Samuel French and performed in thousands of theaters around the globe.

Writing for television, Jane created and developed shows for Brooke Shields, Don Rickles, Olympia Dukakis, and the Wayans Bros., and wrote and produced for Bob Newhart, DL Hughley, Jamie Lee Curtis, Richard Lewis, John Goodman, Andrew Dice Clay, and Martin Lawrence, among many others.  She won an Emmy nomination for I LOVE LUCY: THE VERY FIRST SHOW, a People’s Choice Award and NAACP Image Award for MARTIN, and a Prism Award for THE HUGHLEYS.

Honored by the New Jersey State Senate and General Assembly as a “role model with a standard of excellence toward which others may strive,” Jane also received the Clara Barton Humanitarian Award from the Red Cross for community service. In addition, the Van Zandt/Milmore Scholarship at Brookdale Community College has given over twenty theater students a college education.

Celebrations of Jane Milmore’s life will be held in Los Angeles and in New Jersey in the spring. In lieu of flowers, the family asks for donations in Jane’s name be made to some of her favorite organizations:  Clean Ocean Action, American Red Cross, Holiday Express, Planned Parenthood, and the National Pancreatic Cancer Foundation.

“Get in the Car, Jane”
Scroll to top