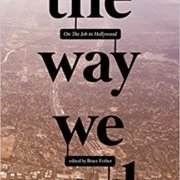 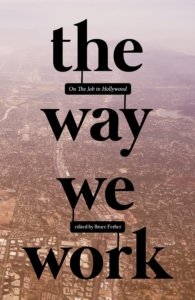 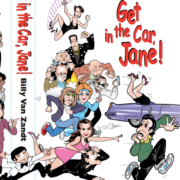 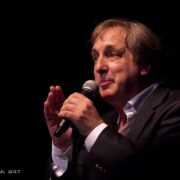 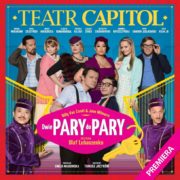 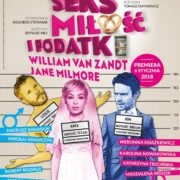 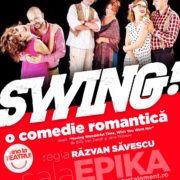 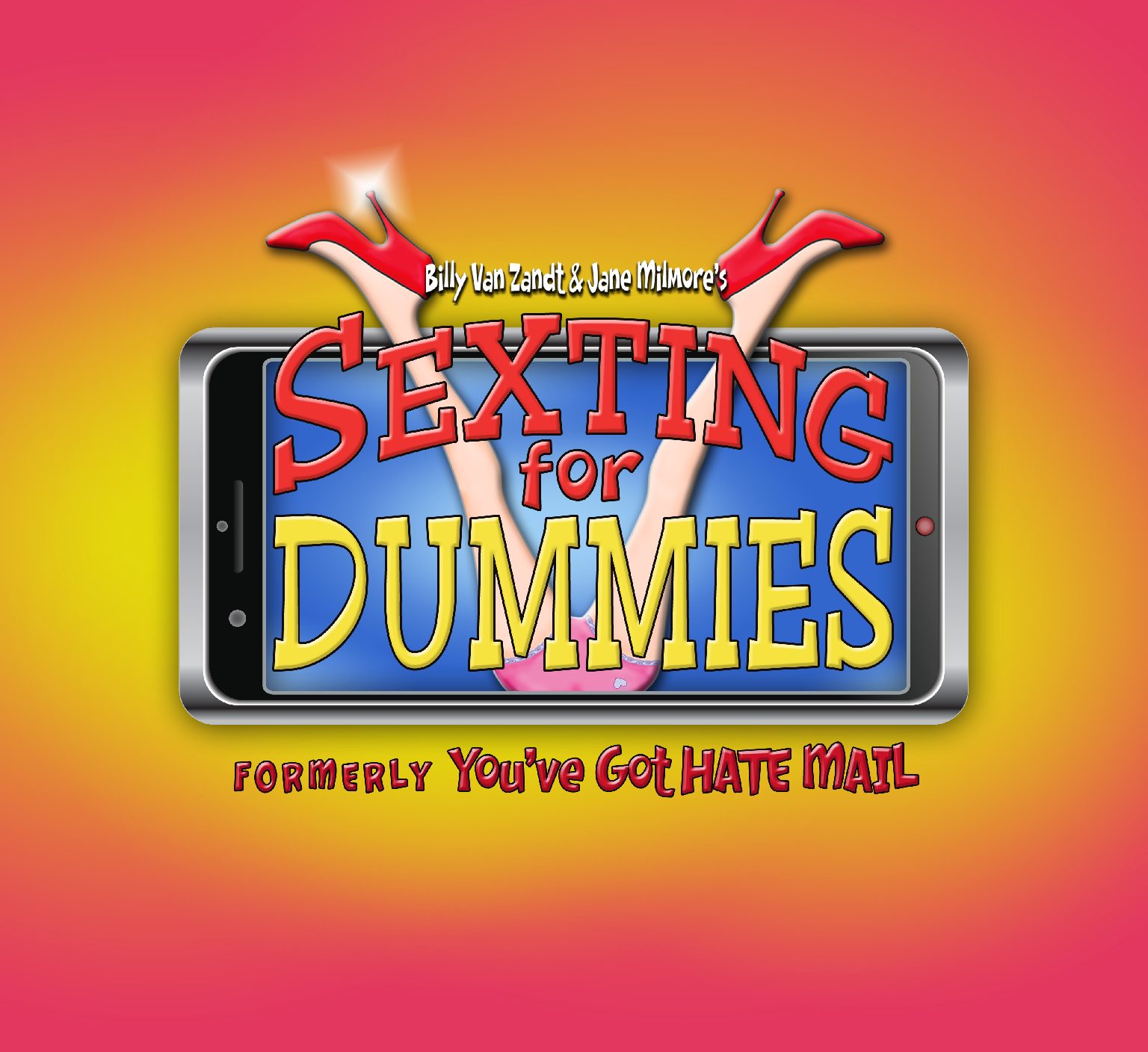 Billy and “The Manopause Boys” return to NYC’s Triad Theater in their hilarious musical-review about the life-changes in men over fifty.  Every performance has sold out, so get your tickets now.

“I co-host a morning radio show so I’ve been exposed to plenty of  jokes through the years. But nothing compares to the laughs I got when I saw The Man*O*Pause Boys in action. It was like someone threw me on the floor and started tickling me. My laughter could not be contained nor controlled. This musical manages to make fun of the things that would otherwise make women (and men!) over 50 cry . Billy, Glenn, Jeff and Tom have chemistry that cannot be replicated and can only come from years of making such fantastic comedy together. And boy can they sing!” — Liz Jeressi, “Lou and Liz in the Morning”, 94.3 The Point (WJLK FM) 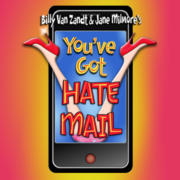