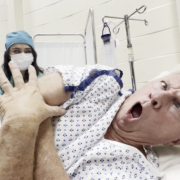 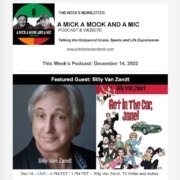 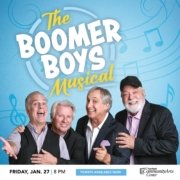 The “Boomer Boys Musical” will play one night only in Fairfield, Ohio on Friday January 27. 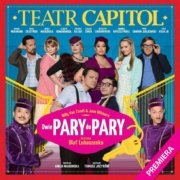 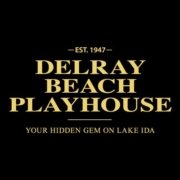 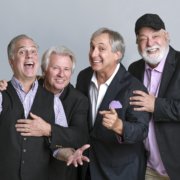 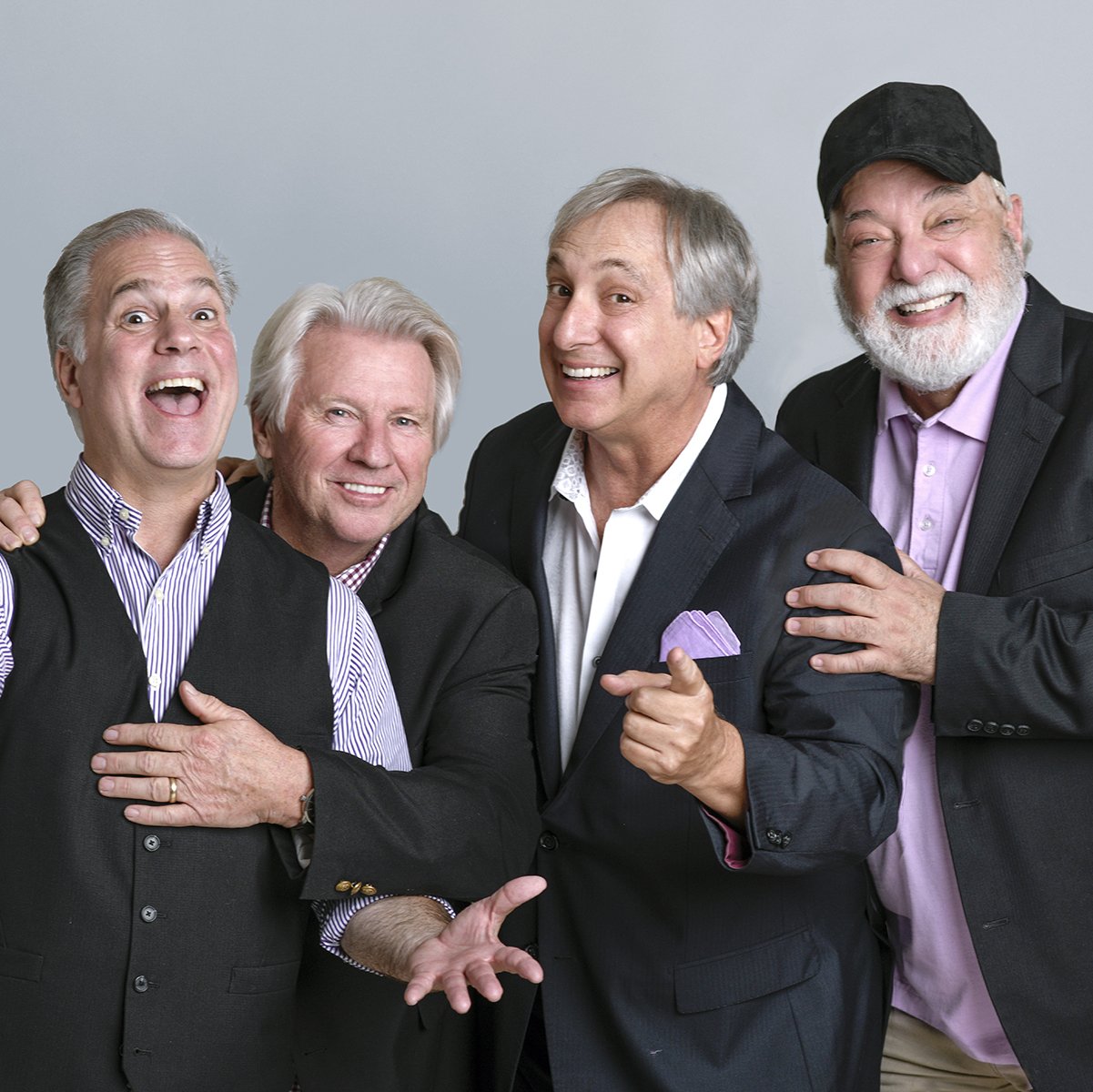 The Boomer Boys Musical is back on the road! 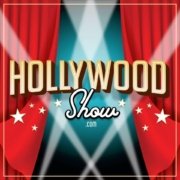 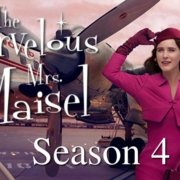 Billy Van Zandt drops in to “The Marvelous Mrs. Maisel” in Episode 3 of the new season.  Out now! 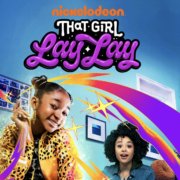 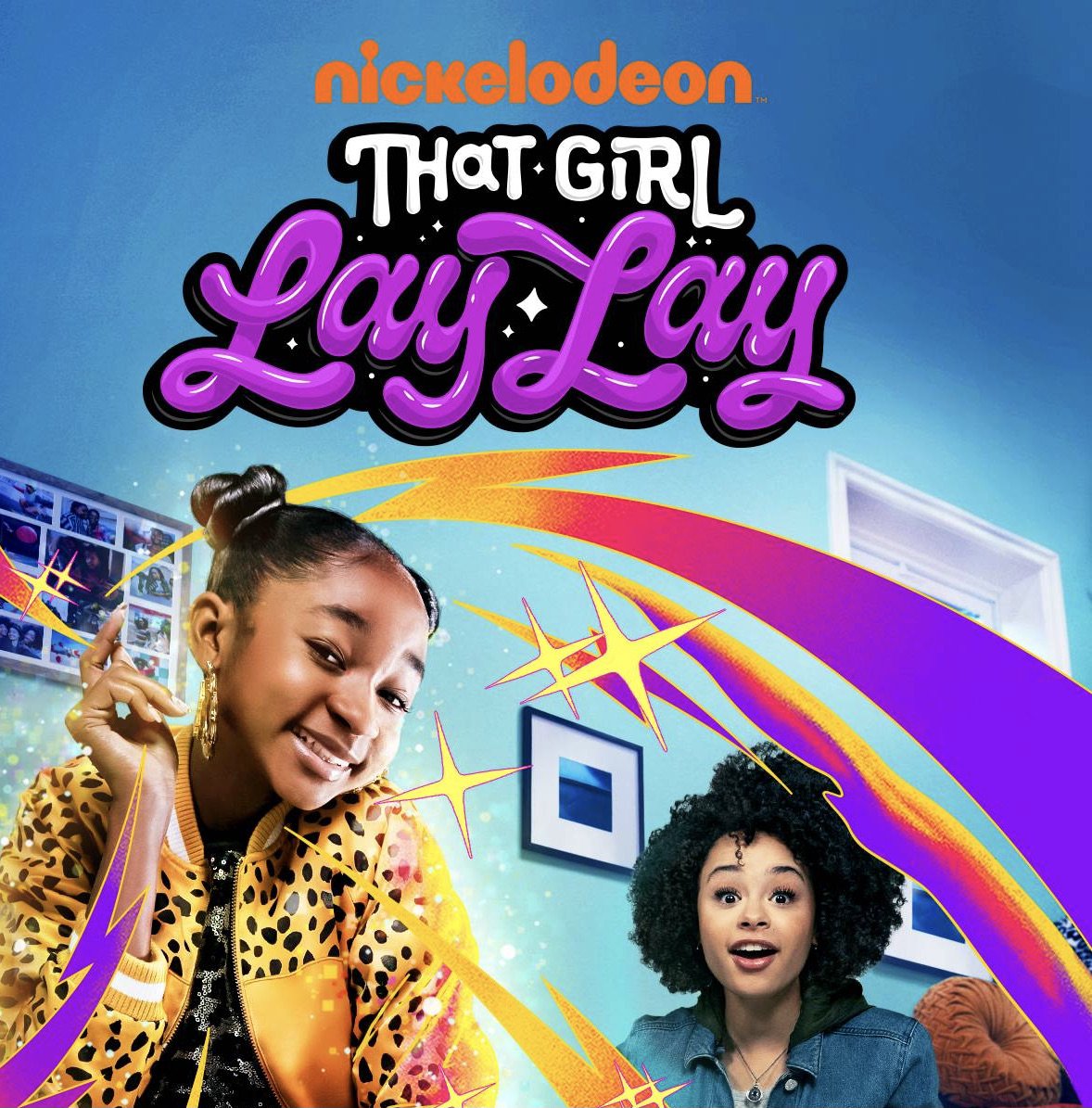